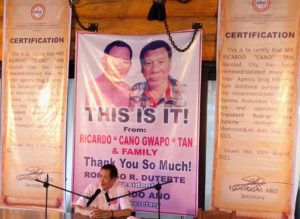 Barangay Hilamonan in Kabankalan not only hosts the city’s airport which is being established. The barangay also boasts of having…

Have your bike checked. It is essential for every cyclist that his bicycle is on tip-top condition for a short…