The tourism sector of Sipalay City in southern Negros Occidental is expected to be revived next year, having suffered extensive damages due to Typhoon Odette.

The tourism establishments include mountain and beach resorts, pension houses and inns that are located in 11 barangays in the city. 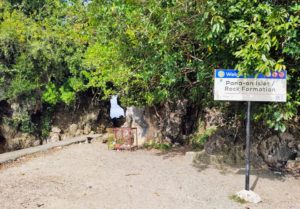 Several beach areas were deformed, and debris in some areas had yet to be cleared.

Lacson described the typhoon as the biggest natural calamity to hit the city to date and it is now a challenge for the local accommodation establishments as to how they can bounce back from the devastation.

He said they are, however confident that they will be able to revive the local tourism industry by next year.

Lacson is urging tourists who still want to visit Sipalay to check their official social media page for travel guidelines as well as to know which accommodation establishments have resumed operations.* (DGB) 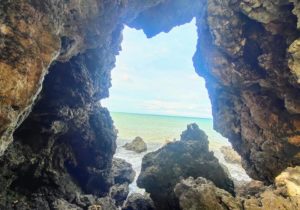 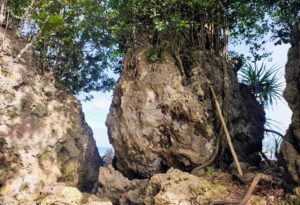 Himamaylan VM Gatuslao says AlyansaTOGA remains strong for 2020 & beyond; Says ‘better luck next time’ to those trying to destroy their partnership

The Rotary Club of Bacolod conducted disaster relief and response to affected communities brought by Typhoon Odette in Cebu City,…

The Social Security System (SSS) on today announced that it is extending the deadline of contribution payments until June 15, 2020.

Despite the many challenges that the tourism industry faced during the COVID-19 pandemic, many tourism-related enterprises are getting back on…