The National Telecommunications Commission (NTC) has approved the request of organizers and the Bacolod City Police Office to implement a “signal shutdown” during the highlights of the Masskara Festival on October 23.

Meanwhile, P/Col. Thomas Martir, officer-in-charge of the Bacolod City Police Office (BCPO) said they are still waiting for the approval of Camp Crame on their request to enforce a gun ban during the duration of the three-week festival.

The gun ban is aimed to prevent the crimes using firearms, Martir said.

Exempted are shootfest activities as part of the festivities, he said.* (W/EYA) 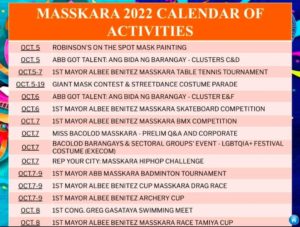 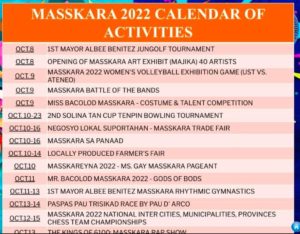 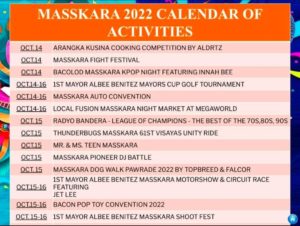 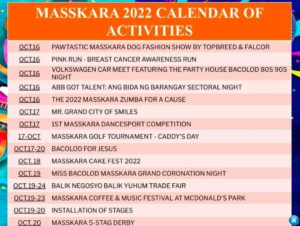 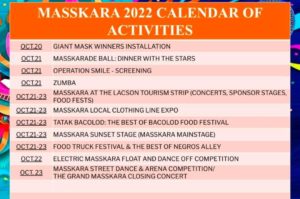 SYNOPSIS: At 3:00 AM today, a Low Pressure Area (LPA) was estimated based on all available data at 230 km…